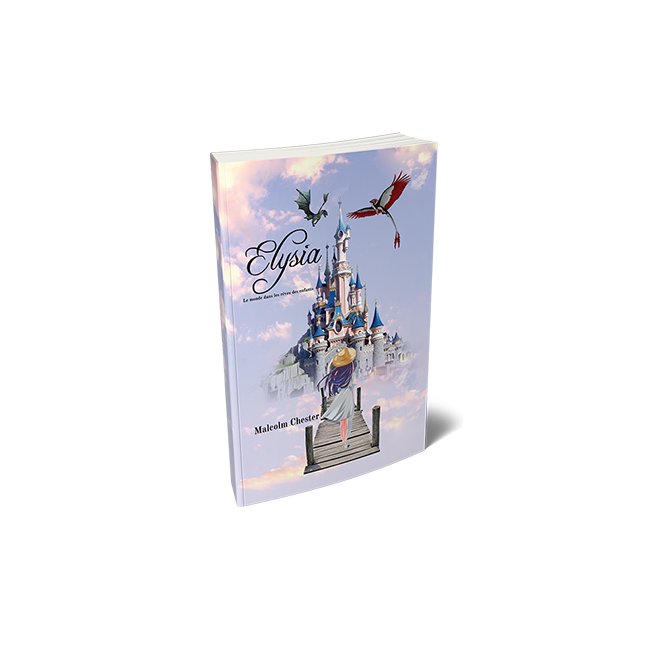 Courtney, Penelope, Reginald and Steve return to Elysia to save their beloved world from great danger. They do, however, come back as

as young adults and not as children, which means that the wounds of the dream world can harm them in the real world. The quartet

rebuilds their relationship and sets out to stop the evil Sorcerer.

Then, anger and darkness came. Her father and mother suddenly lost their jobs, and the arguments started soon after. Her

mother found work in another company, but her father did not find a new job. Then one day, after a long argument, the police came and took her father away. Courtney had only seen him once from afar since that terrible day. In her mind, she went back to that time.

Courtney is lying in bed, waiting for sleep to come. Just a few months ago, Courtney was able to fall asleep as soon as her

head had touched the pillow. When sleep finally came that night, Courtney found herself standing in front of an elaborate wrought iron gate with a large

sign reading “Elysia” placed in the middle of the swirling pieces of iron.